However annoyed a native English speaker might have felt when reading my question, did that even begin to justify my being called “you and your people are the scourge of Europe and nothing will get the smell of campfire out of you”? Did that somehow explain my receiving private messages with pictures of poorly dressed people in front of an ATM, allegedly trying to rob someone and supposedly sharing my nationality, only to help make the point that my 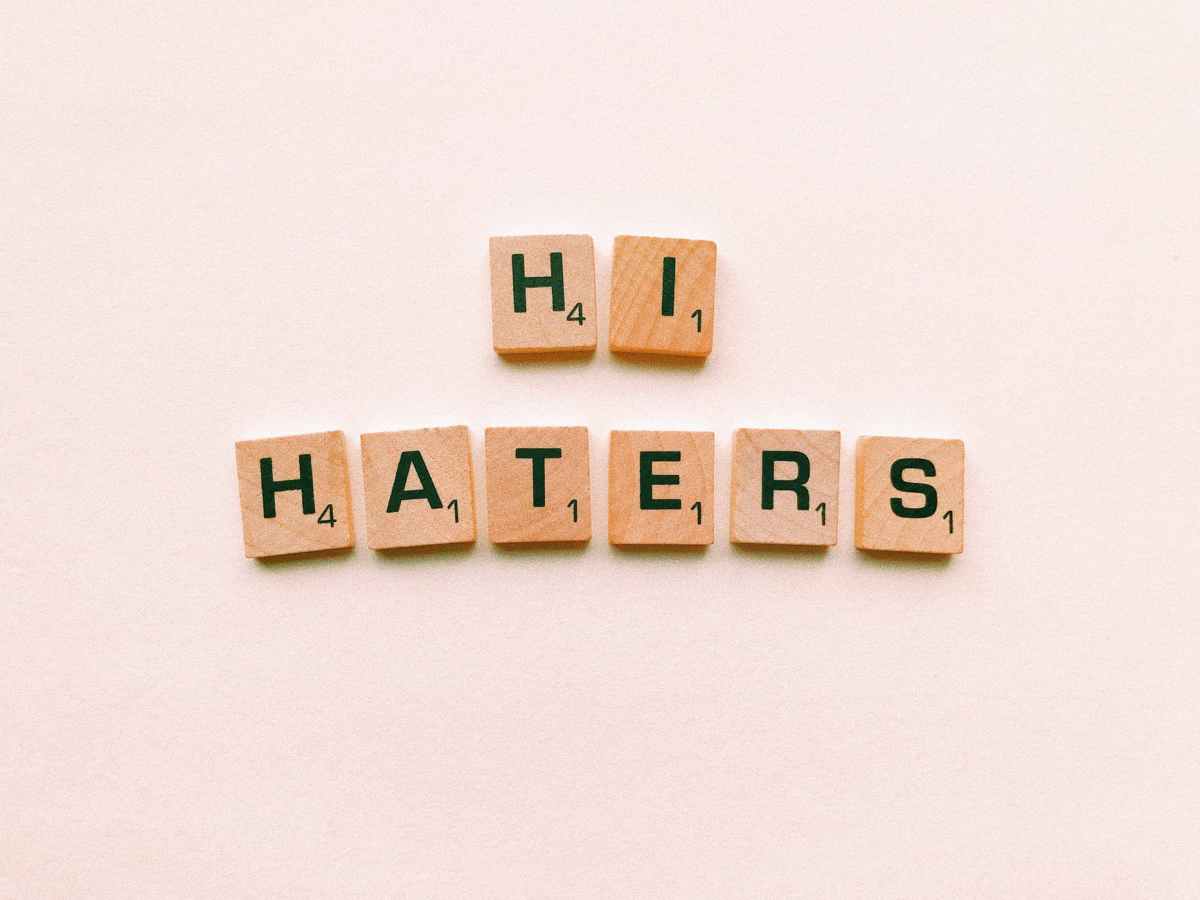 When I first decided to share my first post on several Facebook English teaching groups, little had I suspected I was already on a bitter path. The kind of path that you find yourself on when you ask for opinions and what you get is an open personal attack based exclusively on where you were born. One could also say I was looking for it, just by being there.

Did I not know there are people who still think like a century ago when it comes to language, race, culture or religion? Did I not at least suspect that there are people who are still willing to use nationality or birthplace to label, judge and condemn all at once? Did I really expect to have a decent conversation, however controversial? Absolutely. What I never intended was for a question about the appropriateness of teaching English as a non-native speaker or what and how native speakers feel about sharing a profession with non-native counterparts to lead to aggressive verbal attacks from some of the former.

END_OF_DOCUMENT_TOKEN_TO_BE_REPLACED

You can find me here

© 2022 All rights reserved to Ruxandra Constantinescu and zengirlblog.com. Unauthorized use and/or duplication of this material without express and written permission from this site’s author and owner is strictly prohibited. Excerpts and links may be used, provided that full and clear credit is given to Ruxandra Constantinescu and zengirlblog.com with appropiate and specific direction to the original content

world in my eyes!

Canvas of jottings for every now and then

The Art and Craft of Blogging

The latest news on WordPress.com and the WordPress community.